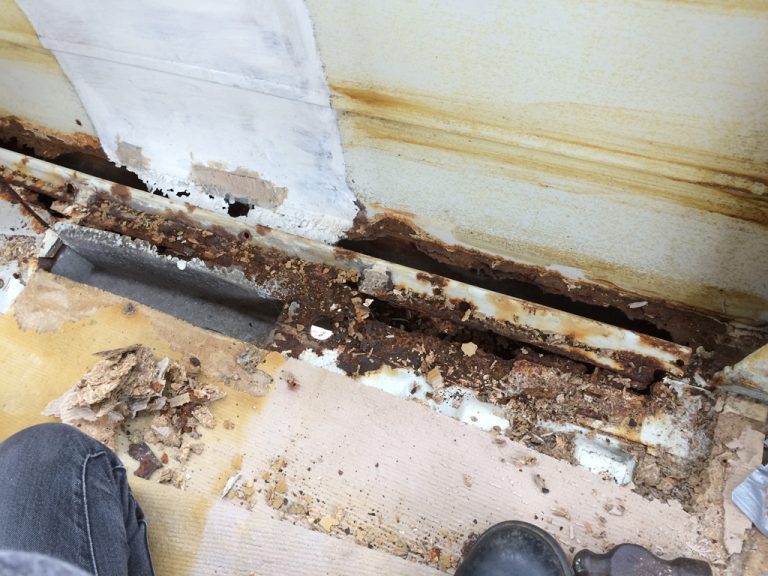 Whoever has owned a car before, they need to know about one of the biggest fears all car owners have. It is nothing else but rust. Sometimes, you cannot be all too careful to avoid it, no matter what treatments have been used on your car. The environment can also be specifically rust inducing and the climate and situation of Dubai. It is just the perfect example for that. Sandy, humid wind that’s blowing from the sea or ocean almost all the time is some of the most rust inducing environment for any car. This is exactly why if you live in the UAE, then you ought to pay way more attention to rust repair and treatment methods than others would.

Let’s get to see, what methods are successfully by the best car services to ensure a car won’t get rusty and to remove all the existing rust including rust preventive actions too.

The first signs of rust

Rust comes as invisibly as illnesses or tooth cavity does. A few cracks, scratches which are un treat can easily be the starting of rust on your car’s surface. This is also known as surface rust. If notice in time can be rather easily stop, by forms of repainting and applying of protective coats.

Types and ways of rust repair and treatment

When it comes to defining car rust, there are some leading types of rust to mention

To best prevent your car from rusting you need to do the following:

Today services also work with coatings which have no need to remove the rusty surface in advance.

Contact us for more information on getting your car check. Also, to get a complex rust repair and treatment as soon as possible.

What our clients say about us!

Your car is always in great hands with us